If you’ve been keeping up with the last few posts, you would have noticed that I have a bit of a theme taking place.  Serendipity and coincidence are plentiful in my life!  Often it just seems like something is meant to be.  This, too, was one of those times.

Back in 2007, I visited Serbia for the first time since moving to Canada from Yugoslavia as a child in 1993.  There, I spent time with countless family.  I had no idea how many people were related to me as only myself, my brother, and my parents moved to Canada!  It was an amazing experience.  During this trip, we attended a going-away party for my cousin.  It was here that I met beautiful Danijela – a friend of my cousin’s group of friends.  We started chatting and it turned out we were both visiting from Canada – me from Ontario, and she from British Columbia!  We were both surprised by the coincidence – that we would both be visiting my cousins from the same country, at the exact same time.  After that trip we connected on Facebook, and seven years later I had a message from her saying that she was engaged, would be getting married in Ontario, and would love for me to photograph her wedding!

Danijela and Bozidar’s wedding was to take place in a few different cities – with the boys getting ready in Kitchener, and the girls getting ready in Cambridge.  This would be followed by a trip to the Holy Transfiguration Monastery in Milton for the traditional Serbian Orthodox ceremony.  For the bridal party photography, we travelled to Toronto’s iconic and busy Distillery District, followed by Polson Pier where we enjoyed an incredible view of the Toronto skyline.  The reception took place at the incredible One King West Hotel in the absolutely jaw-dropping Great Banking Hall.

I was assisted once again by my wonderful colleague David Todor.  I was also joined by my friends and colleagues Cassie Shuttleworth for makeup, Gabriela Soares for hair, and PIC Productions for videography.  These talented individuals are all listed on my Collective page as preferred vendors.  It was amazing working on a wedding surrounded by these talented individuals!

“Ema captured the atmosphere of our very hectic day completely in a very un-obstructive way.  She is incredibly gifted behind the lens, maximizing opportunities provided by our ever-changing locations.  Ema kept up with our fast-paced atmosphere, taking variety of shots in relatively short span of time.
Most importantly, Ema made us feel very relaxed and comfortable – We are not the most natural people in front of the camera, but we found the whole process incredibly stress free.
We are absolutely thrilled with our photos and we cannot recommend Ema highly enough! Thank you Ema and David, you rock!” – Danijela 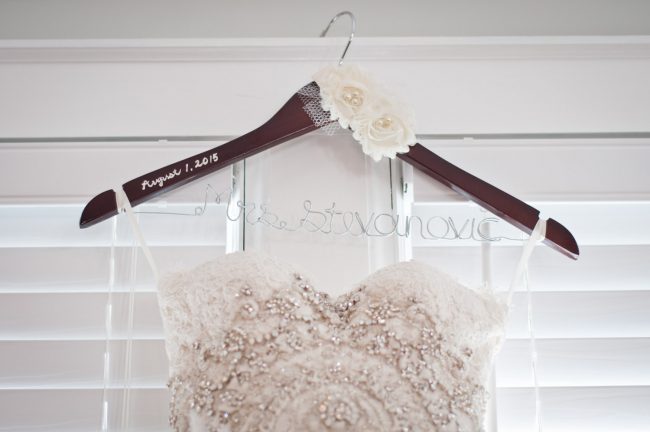 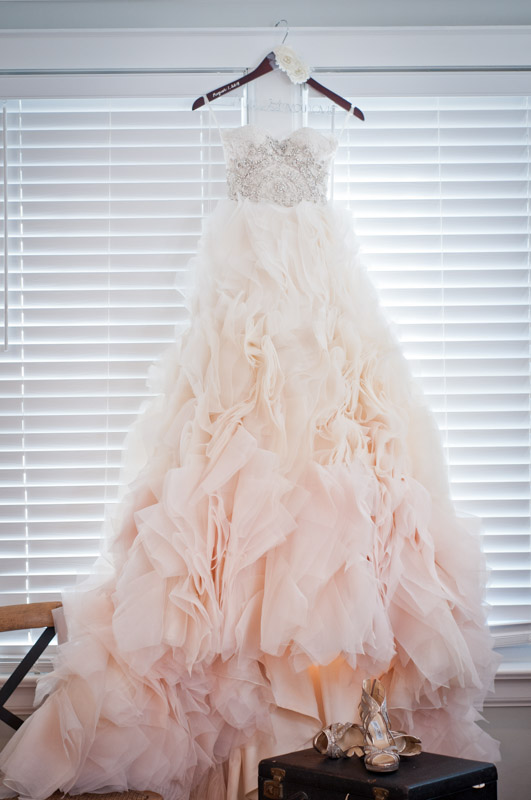 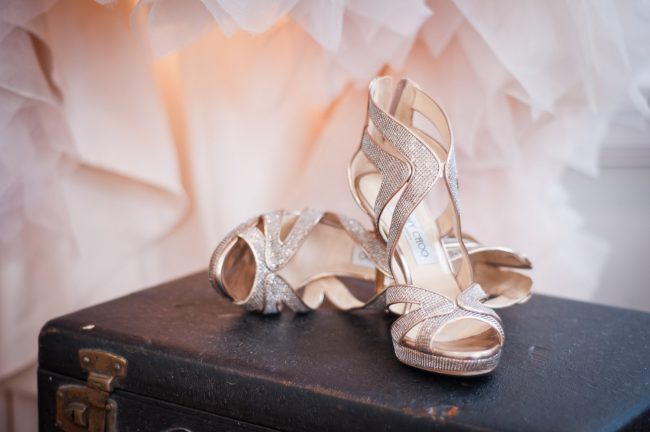 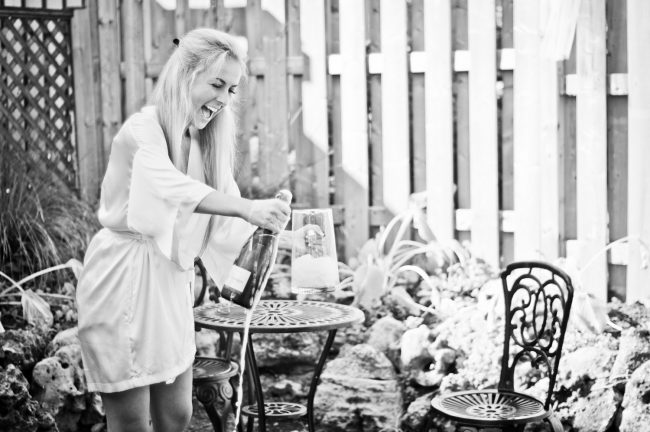 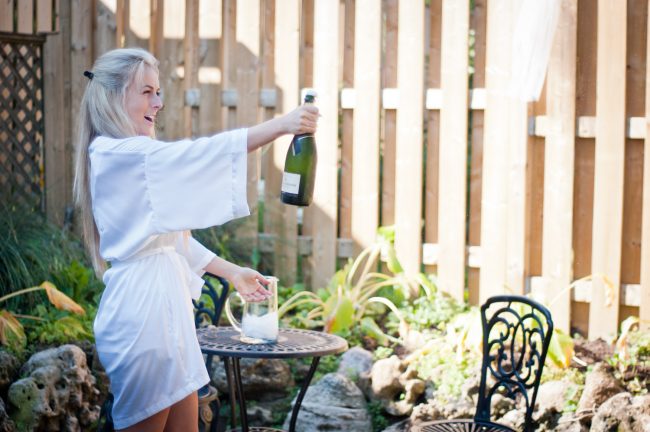 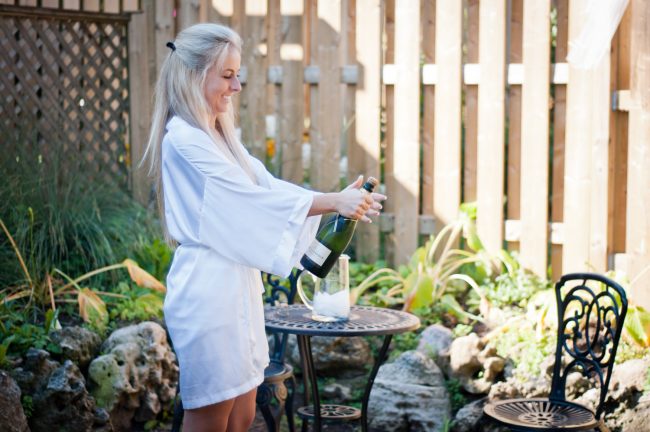 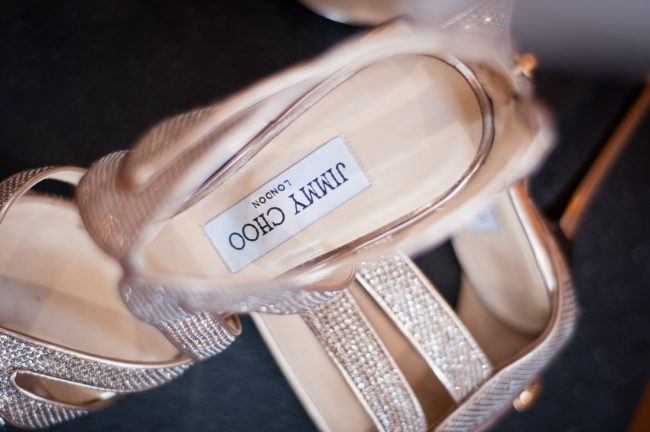 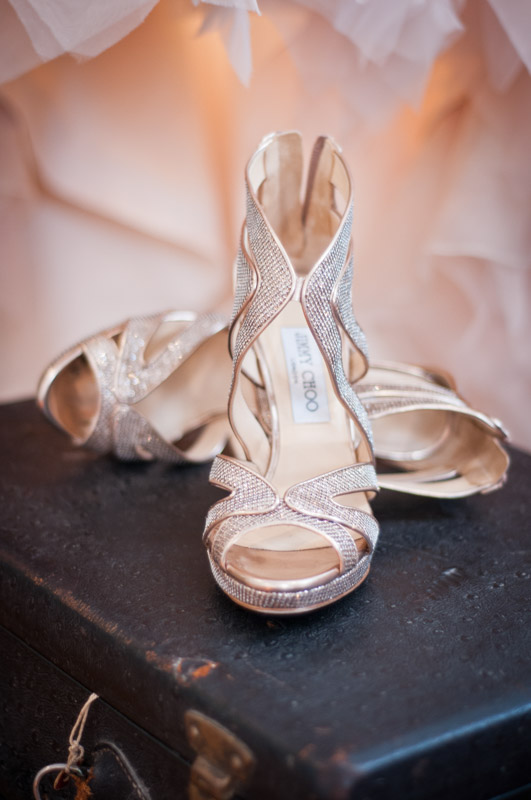 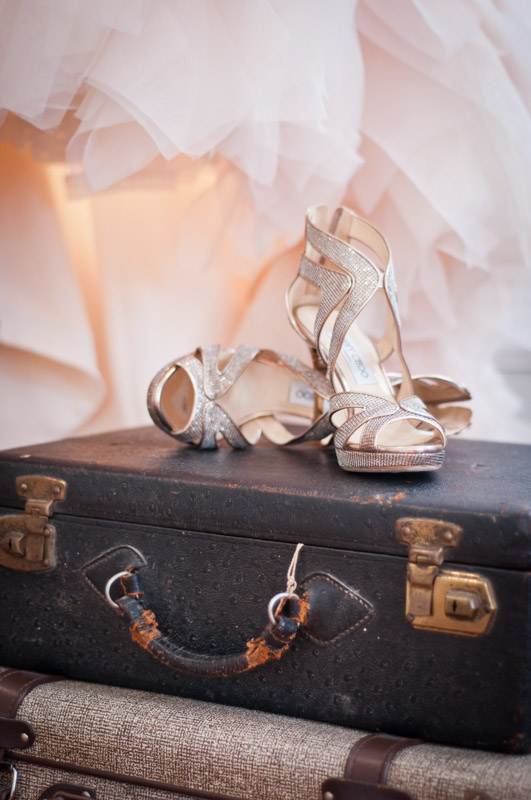 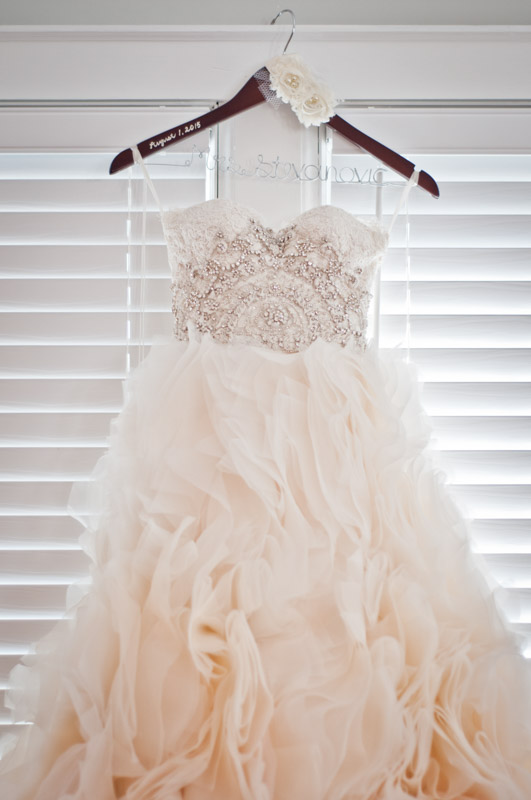 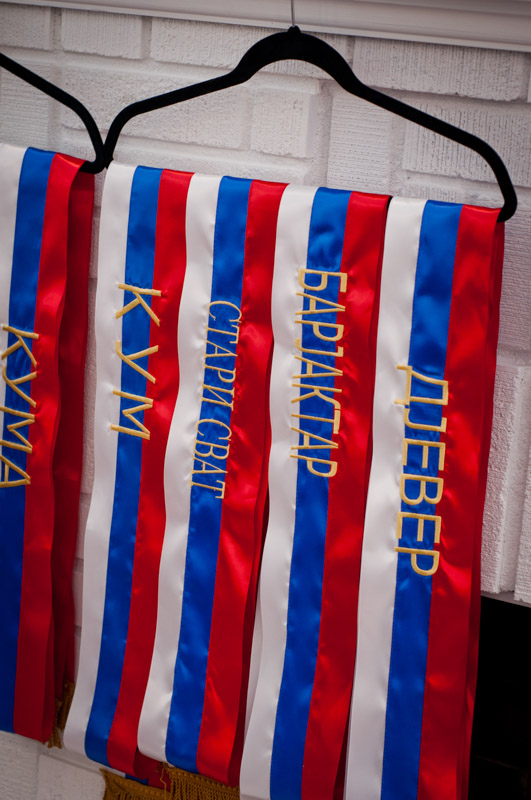 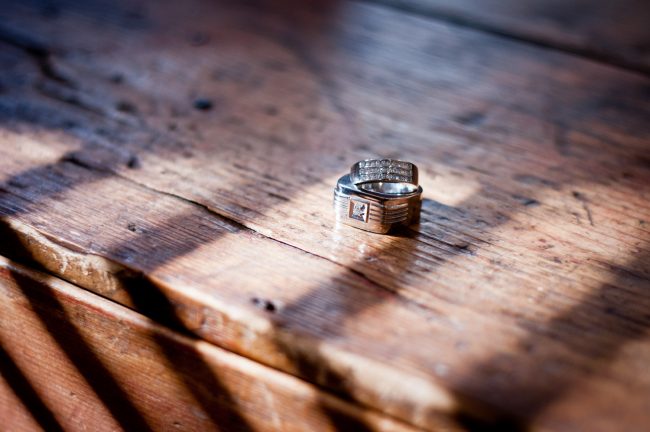