It’s funny how life sometimes works out.  I’ve had many serendipitous experiences in my life, and this is one of them!

In middle school, I was a nerdy, quirky kid.  When Aamina moved to my town and started attending my school, we became fast friends.  Laughter and silliness ensued!  However, when she moved across town and to a different school, it was hard to keep in touch – life was very different before the prevalence of cellphones and the internet!  Years later, we eventually reconnected online, however we had not seen each other in a very long time.

My photography business grew throughout University, and thereafter.  I continued to network and work with many other local businesses.  One such business (Sage Naturopathic Clinic) was what eventually reconnected me with Aamina!  After a photoshoot for Sage, the owner of this business, Rahima, asked me to photograph her birthday party.  Thanks to Facebook, Aamina realized I would be attending. She was engaged to Rahima’s brother, Moe!

We saw each other for the first time in over a decade at Rahima’s birthday party.  It was like no time at all had passed.

Aamina and Moe asked me to photograph three days of their Ismaili wedding – and I was honoured to do so!  First, I photographed their urban Toronto engagement session, where we toured their favourite date spots.  So much fun!

I photographed their wedding over three days in early April in Brampton and Mississauga.  The first day was the Mehndi (henna) ceremony, followed by their wedding day, and then the farewell ceremony.

It was still very cold, so they opted to have their bridal party photos done indoors at Mississauga City Hall.  Their Ismaili wedding ceremony took place at a nearby Jama’at Khana, followed by a gorgeous reception at the Grand Victorian Convention Centre.

“Ema first photographed us at my sister-in-law’s birthday party and ever since then, I’ve only reached out to her for all our photography needs.  She’s flexible, easy to work with, friendly and like a ninja – you don’t even realize she’s around snapping away, until you see the prints.  She’s photographed our engagement pictures and all of our wedding events and we’ve received nothing but praise for them.  I would definitely recommend Ema for all future events!” – Aamina 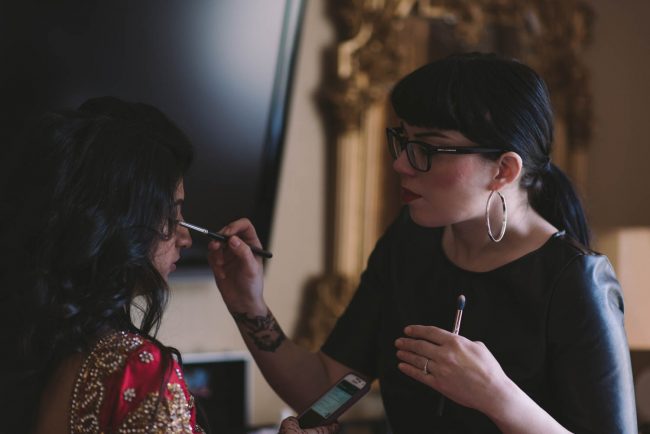 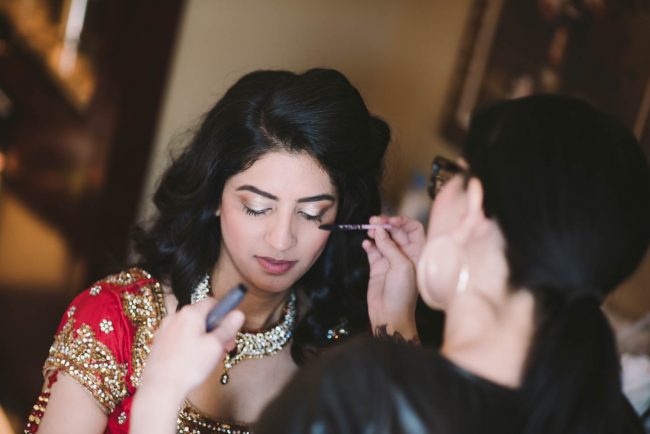 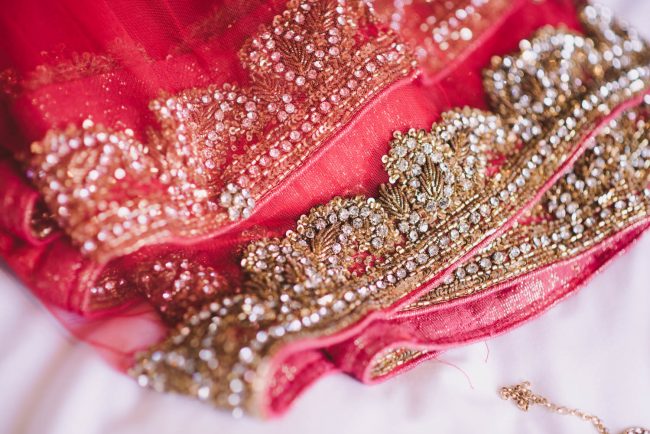 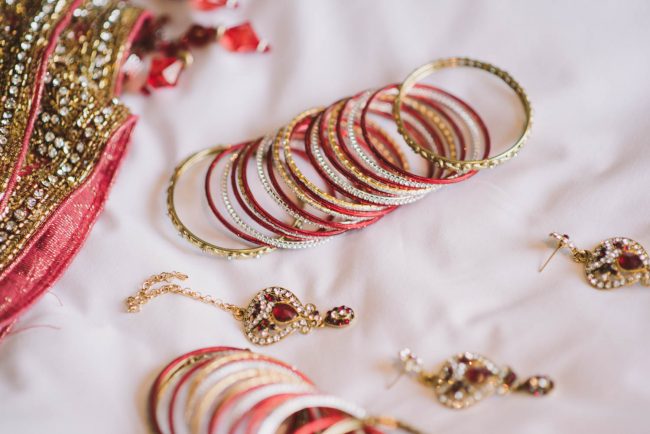 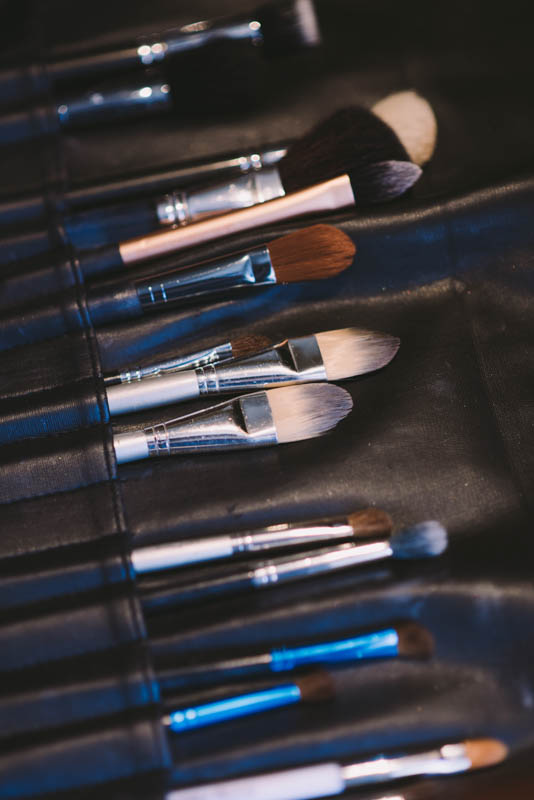 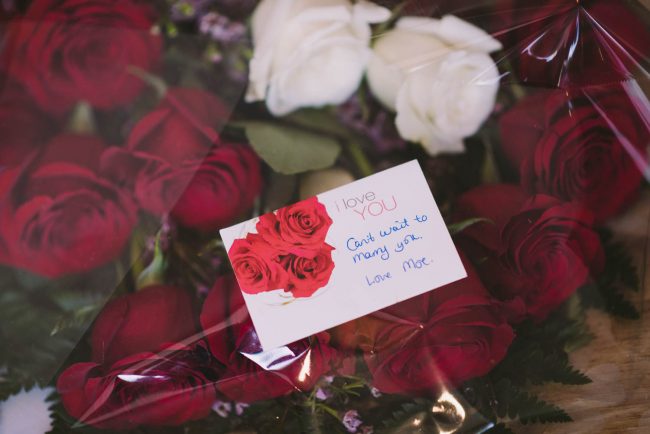 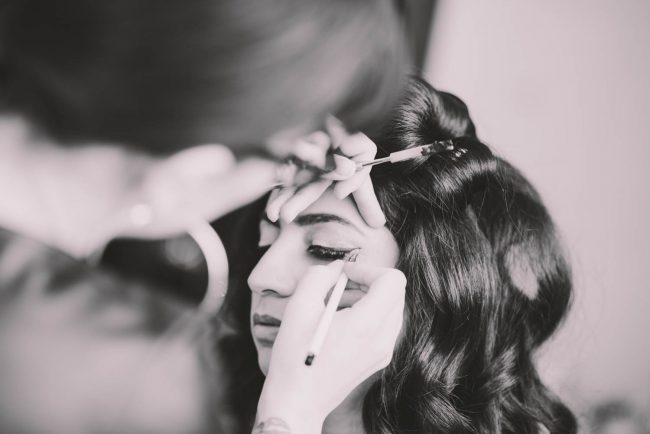 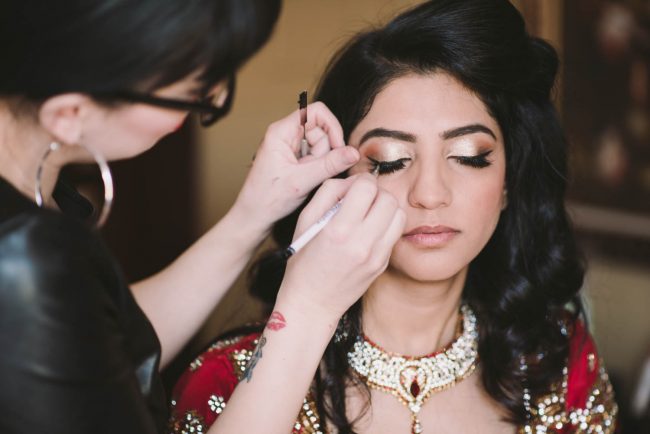 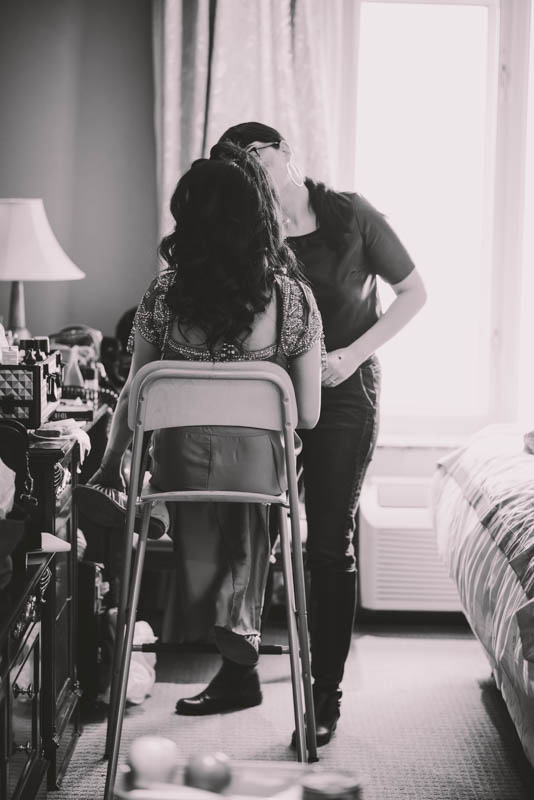 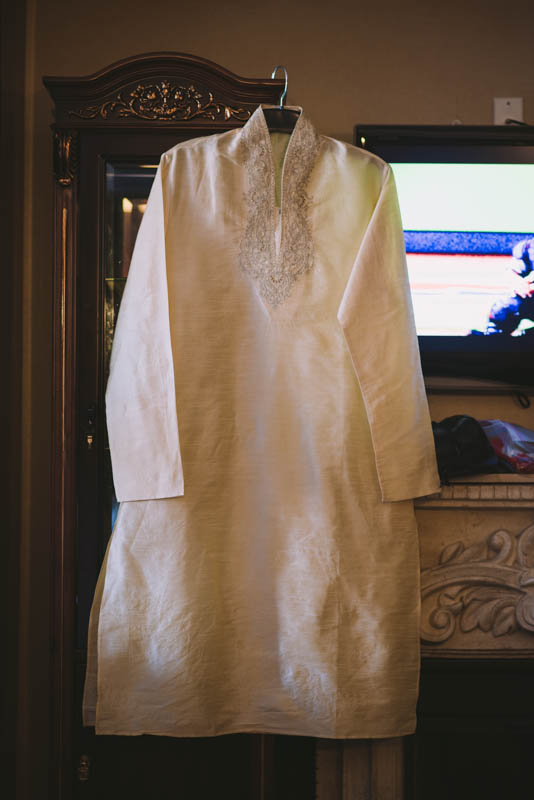 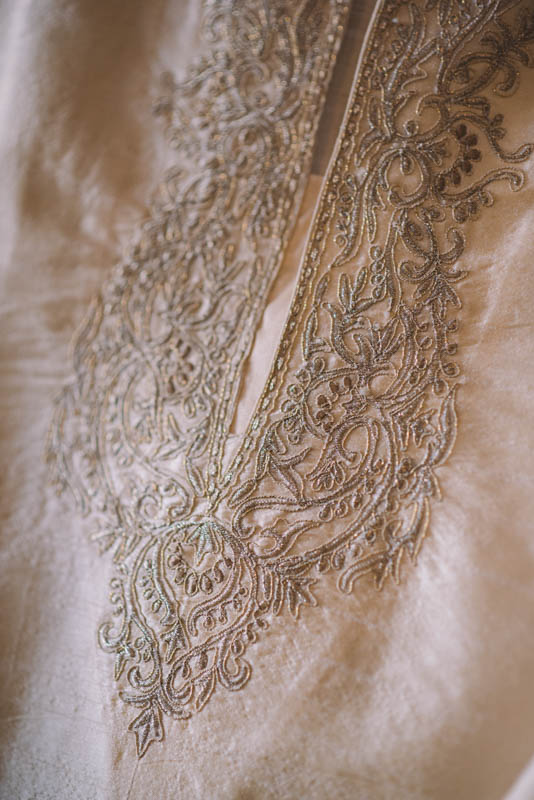 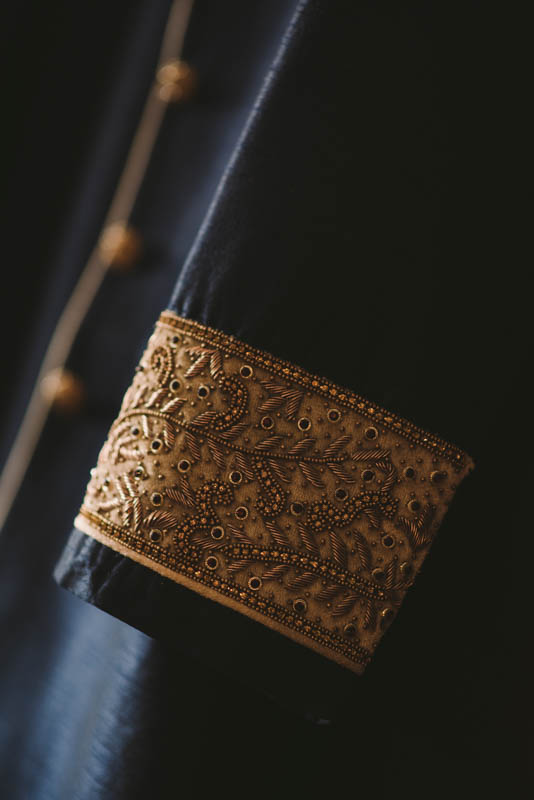